SENONATURALE is a non-invasive technique in local outpatient anesthesia, which allows you to restore volume to the breast without inserting prostheses, thanks to the injection of a cell suspension formed by adipose tissue cells (adipocytes) and stem cells (present in large numbers in our adipose tissue) of autologous origin (i.e., of the person himself).

SENONATURALE: Who is the ideal candidate

Example of a NOT ideal candidate. It is impossible to carry out the treatment.

Alternatives for breast augmentation are lipogenetic therapy or the application of breast implants. 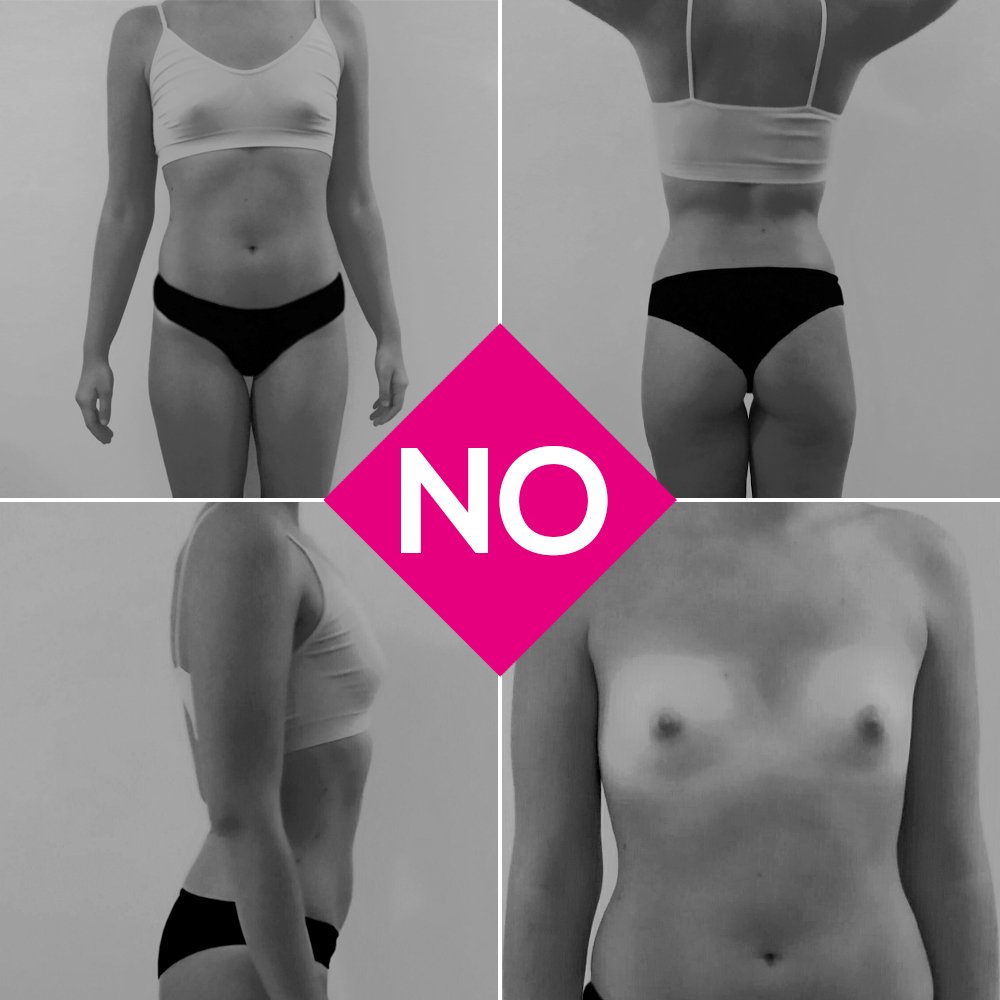 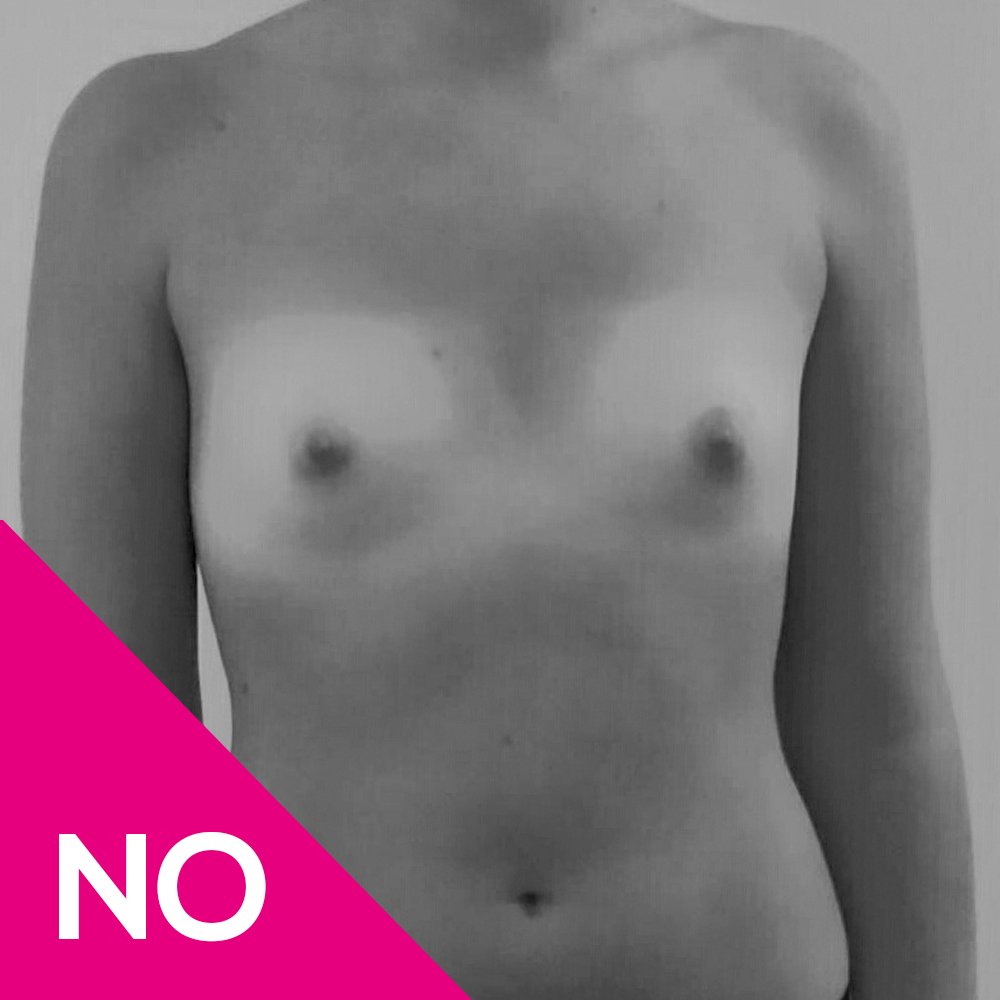 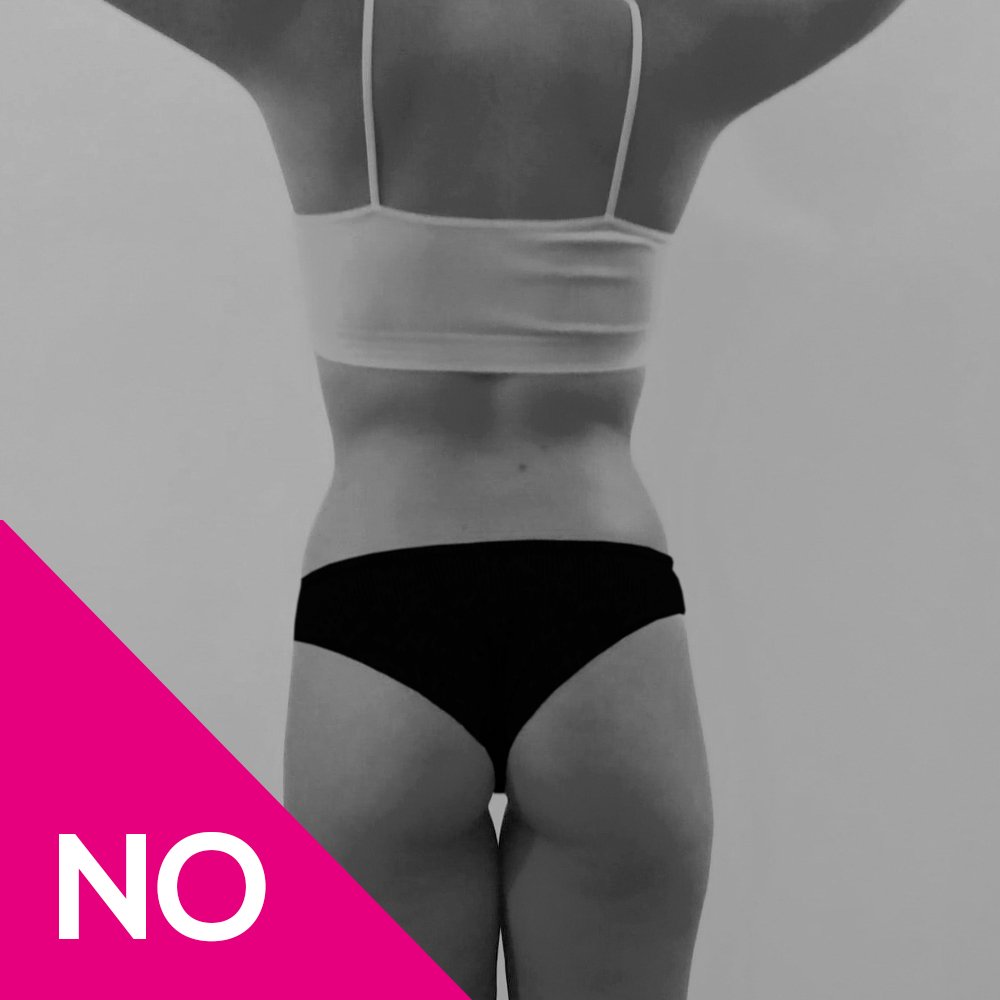 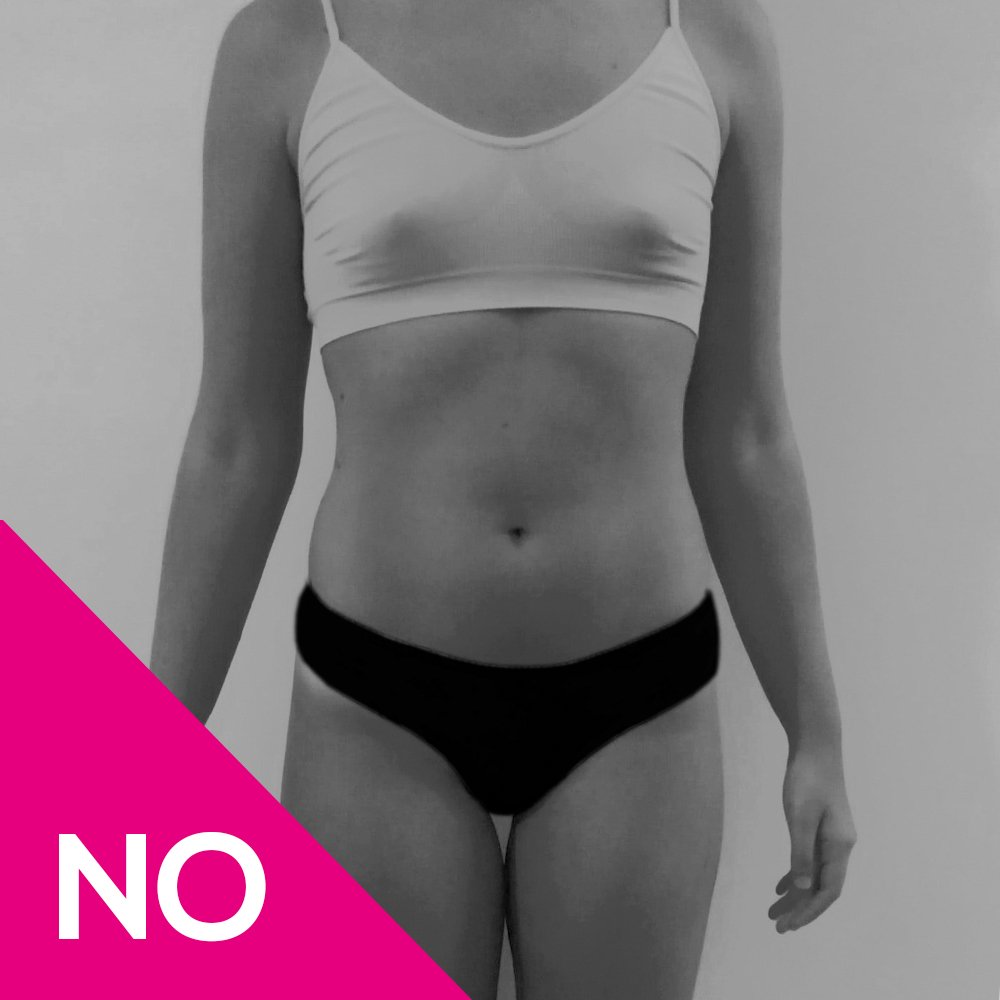 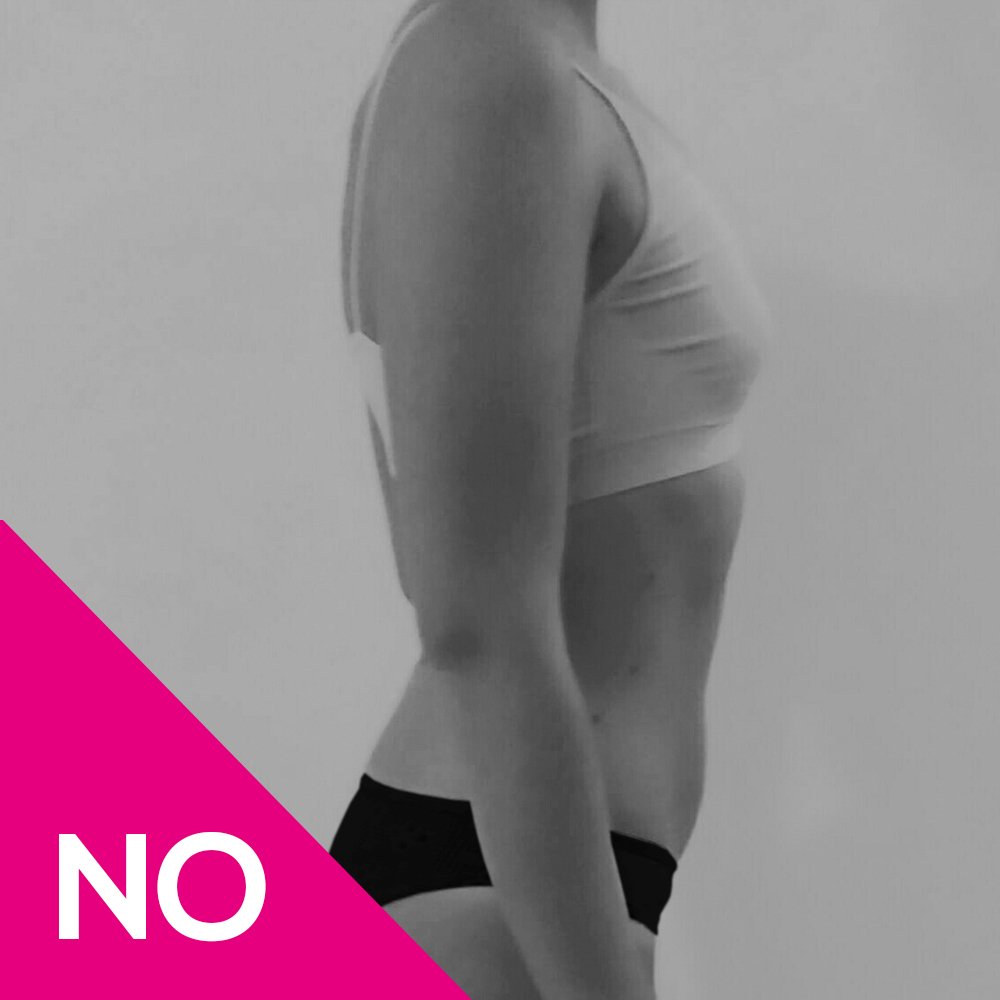 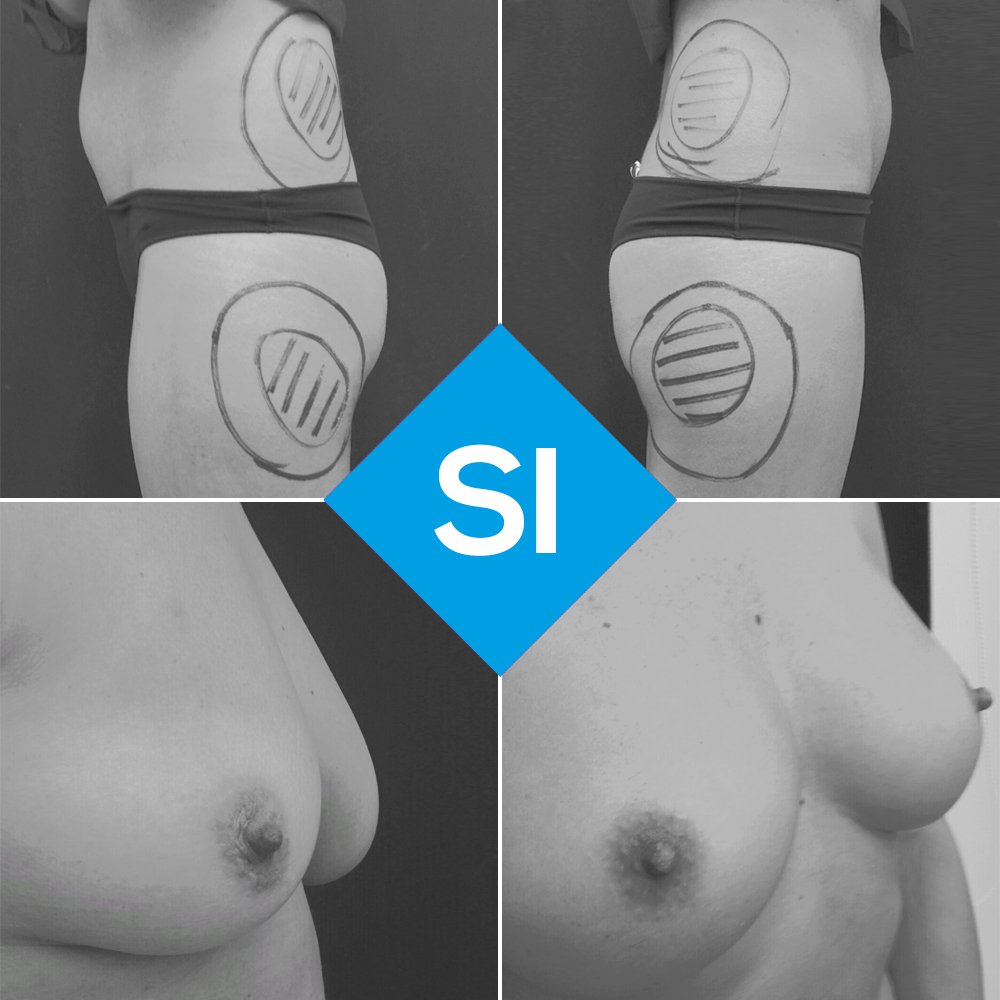 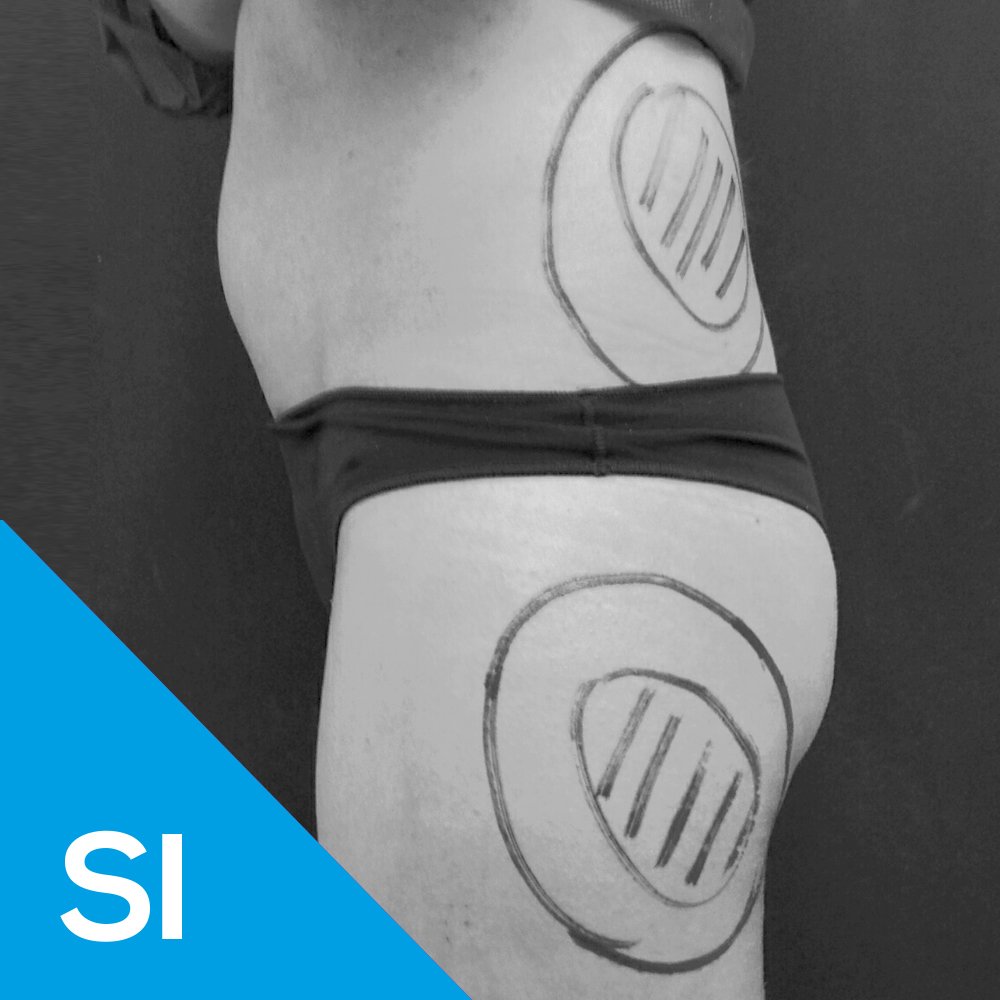 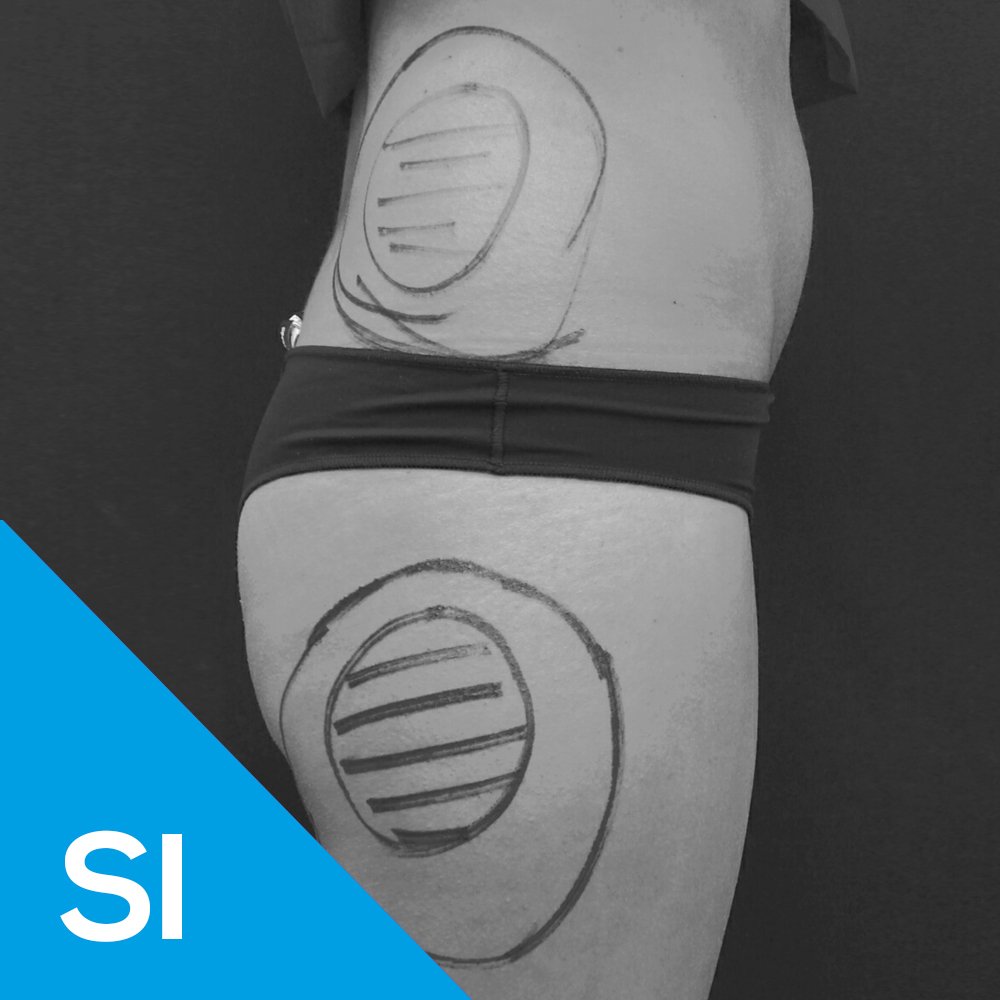 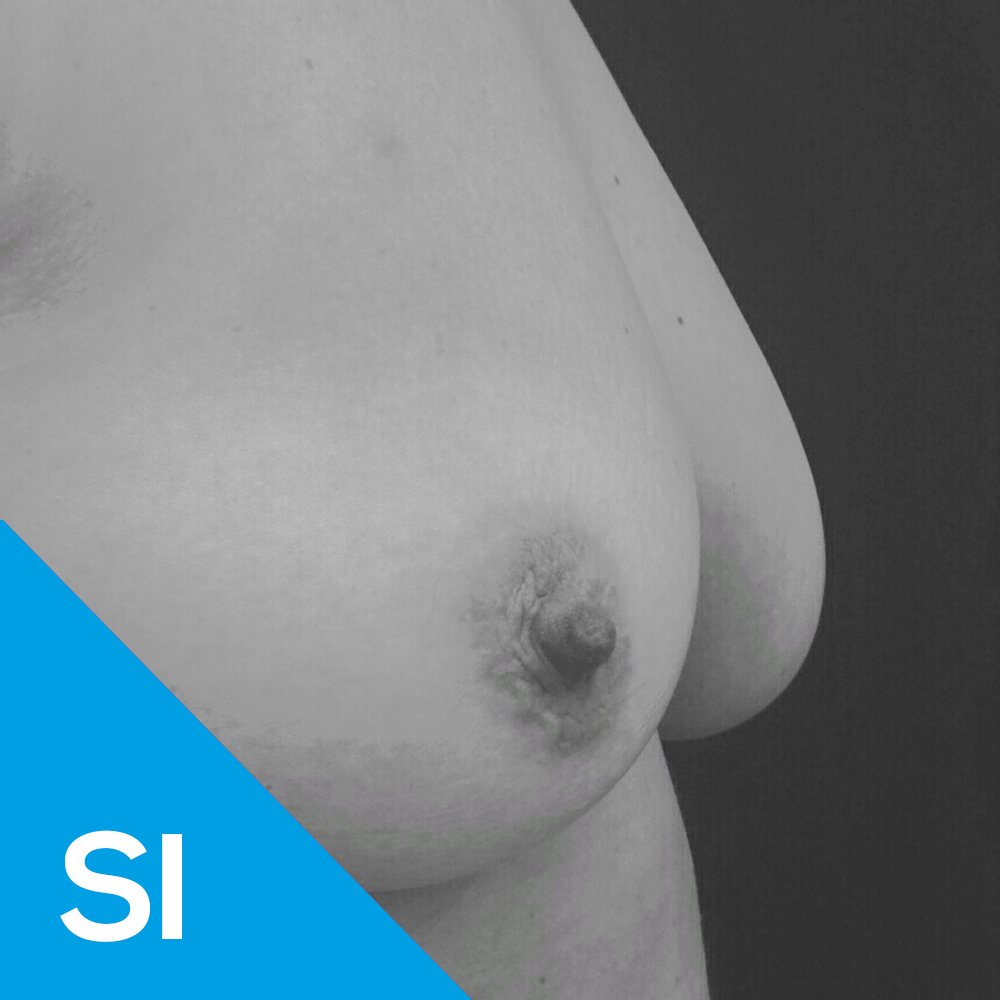 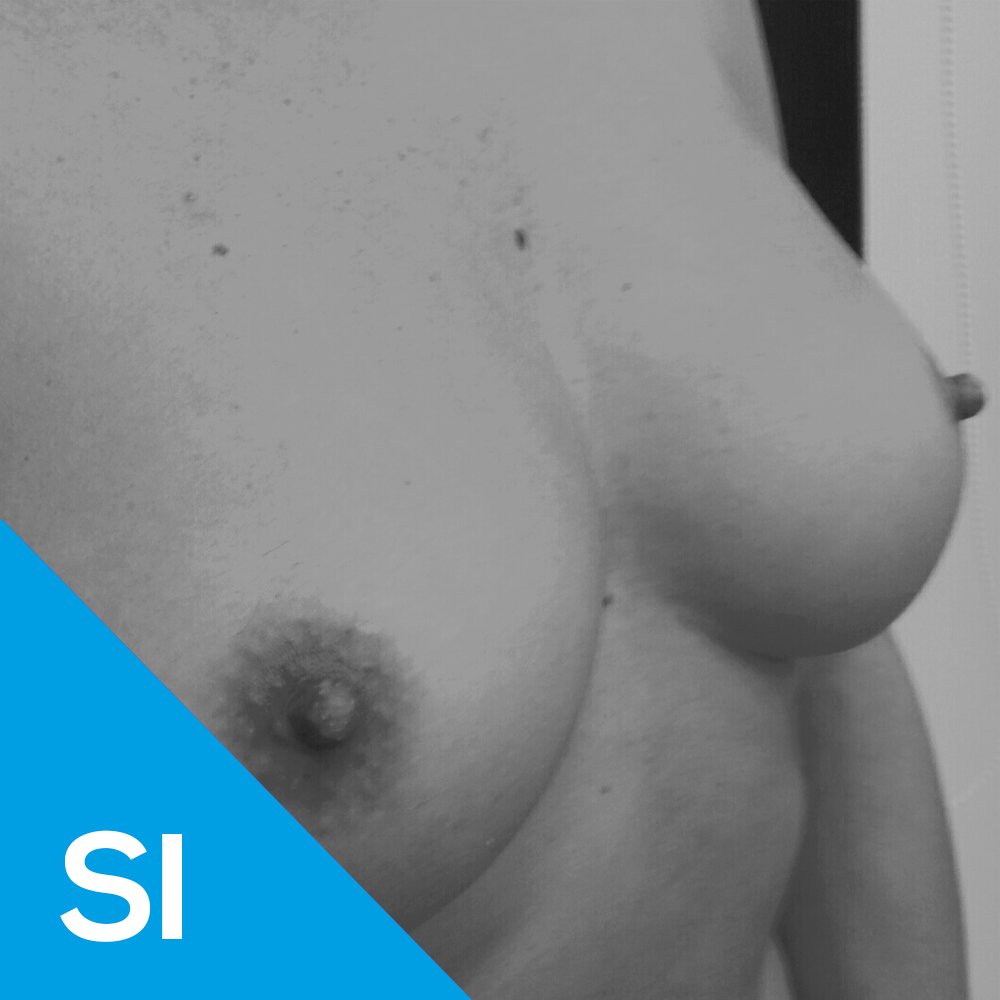 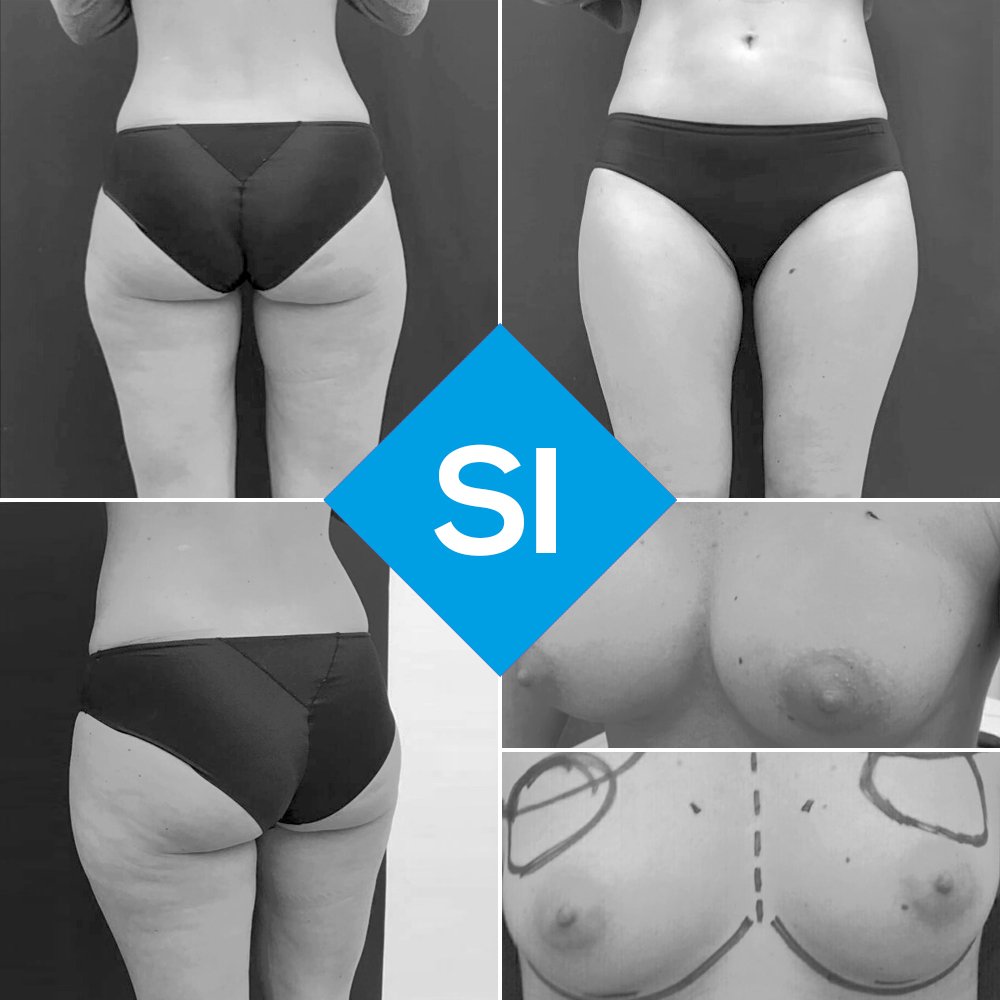 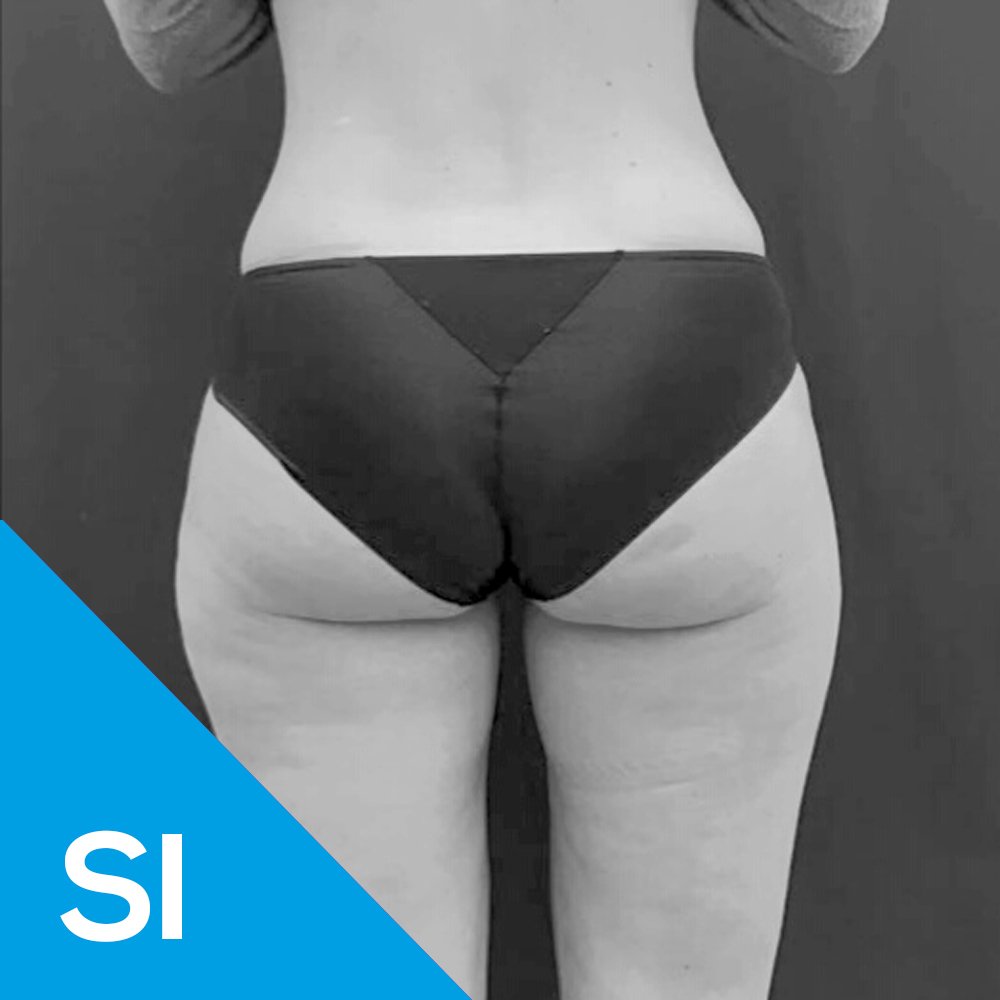 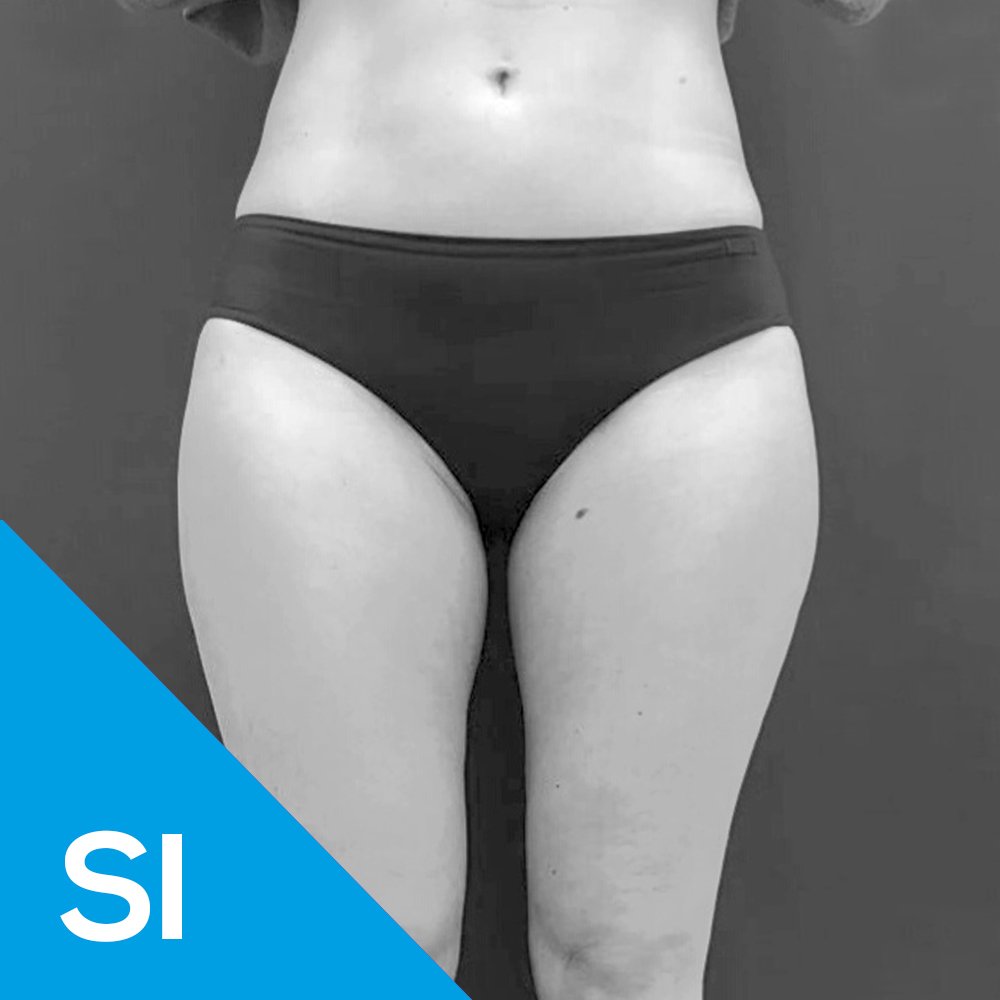 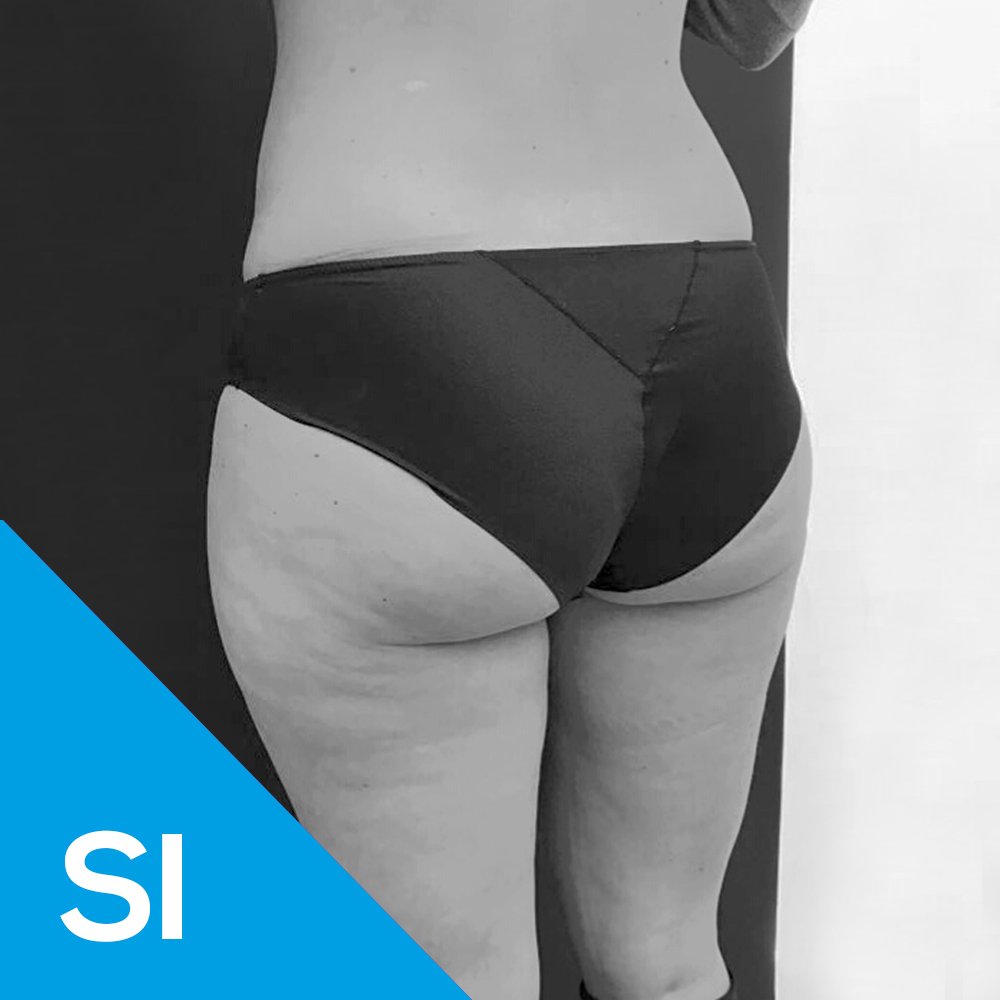 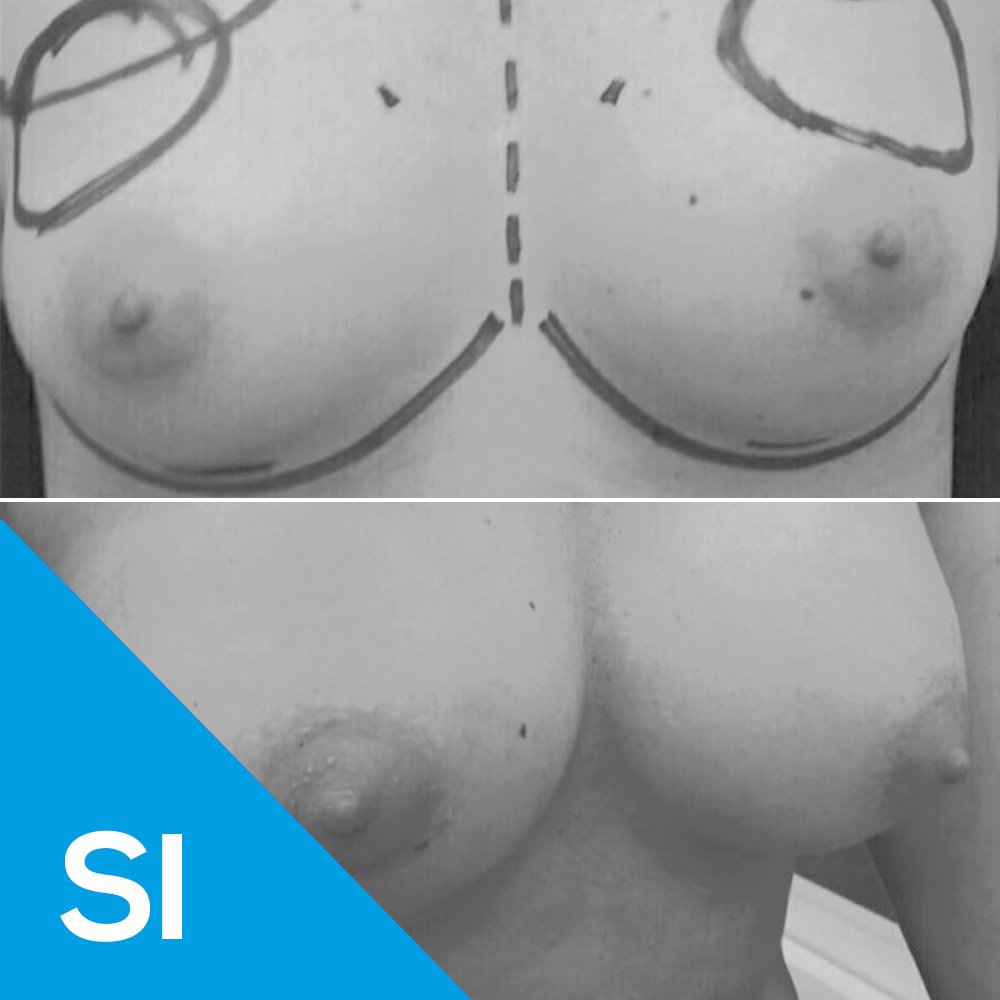 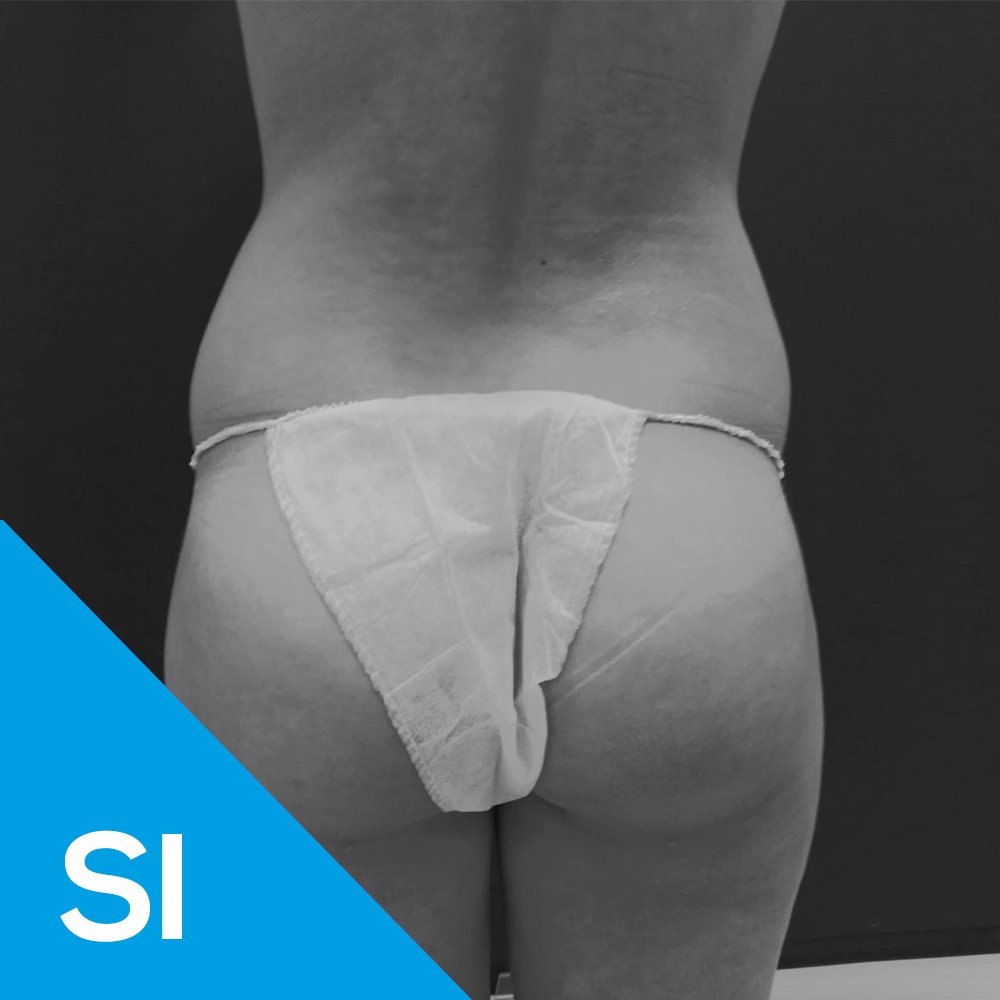 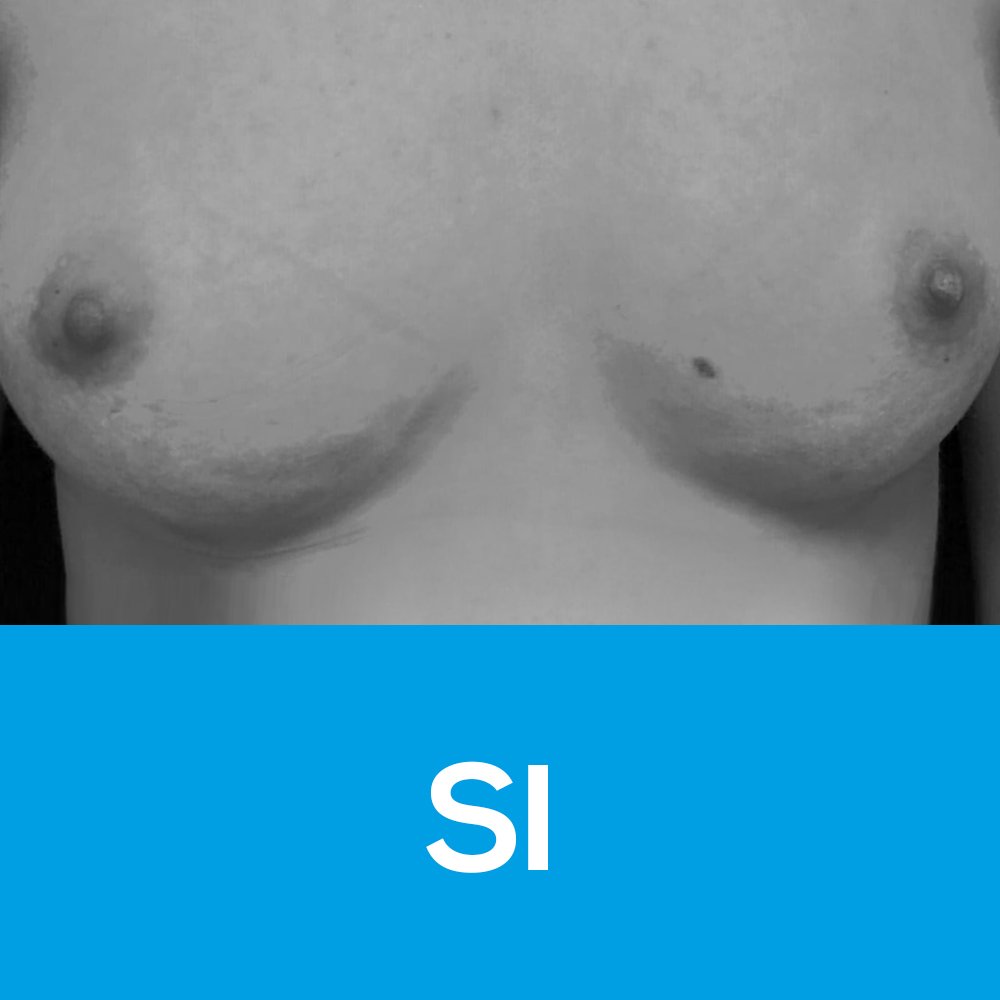 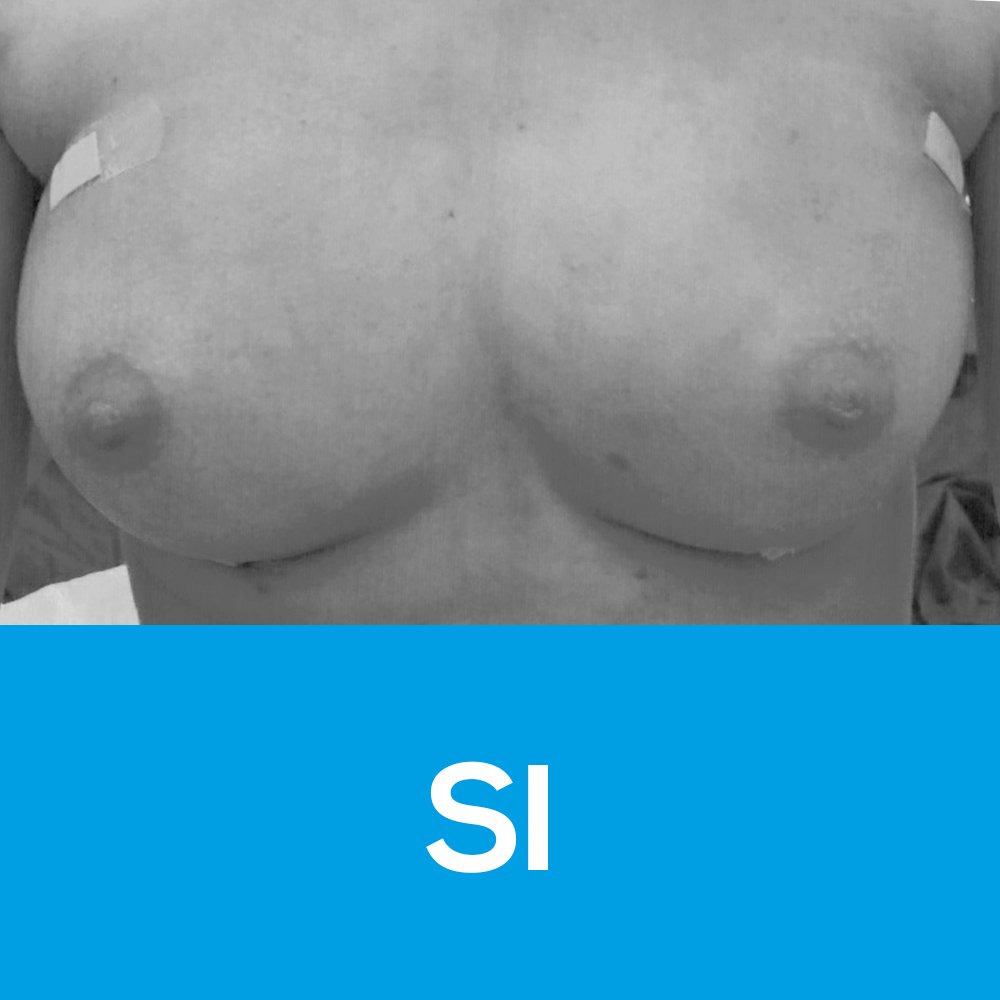 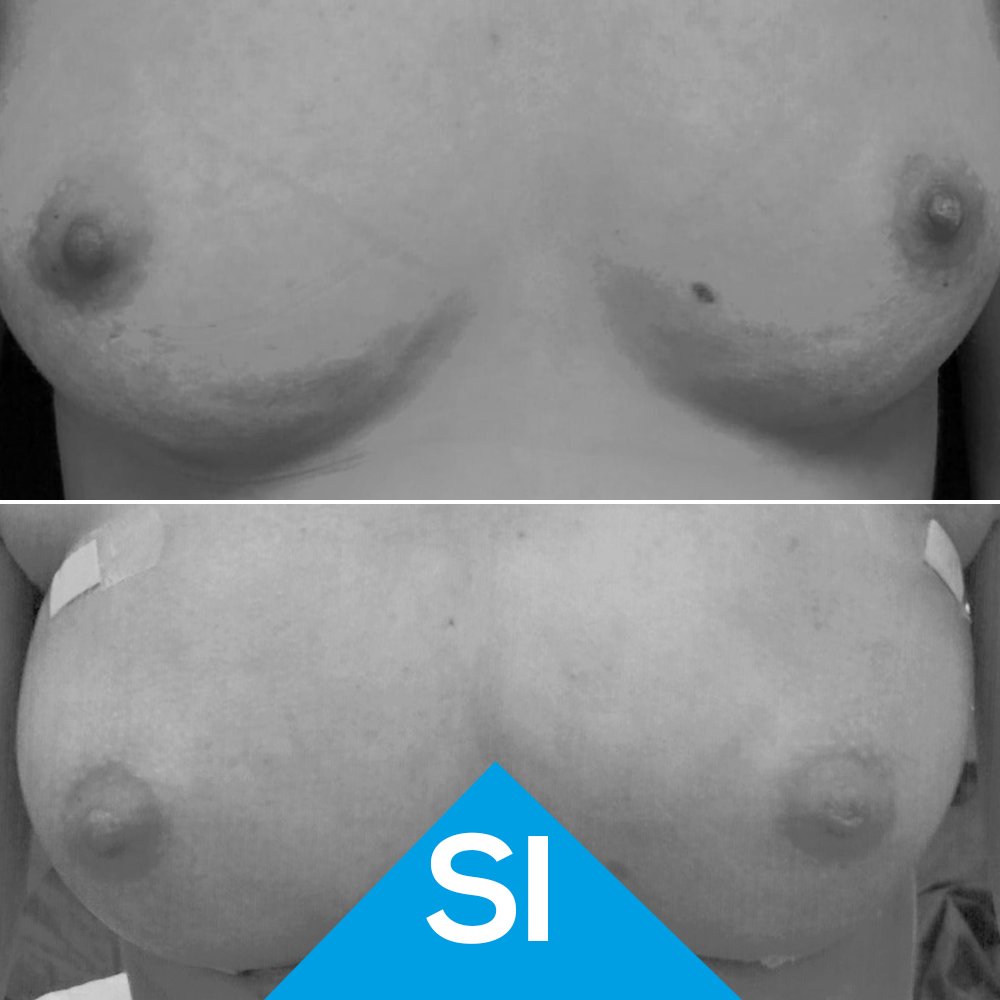 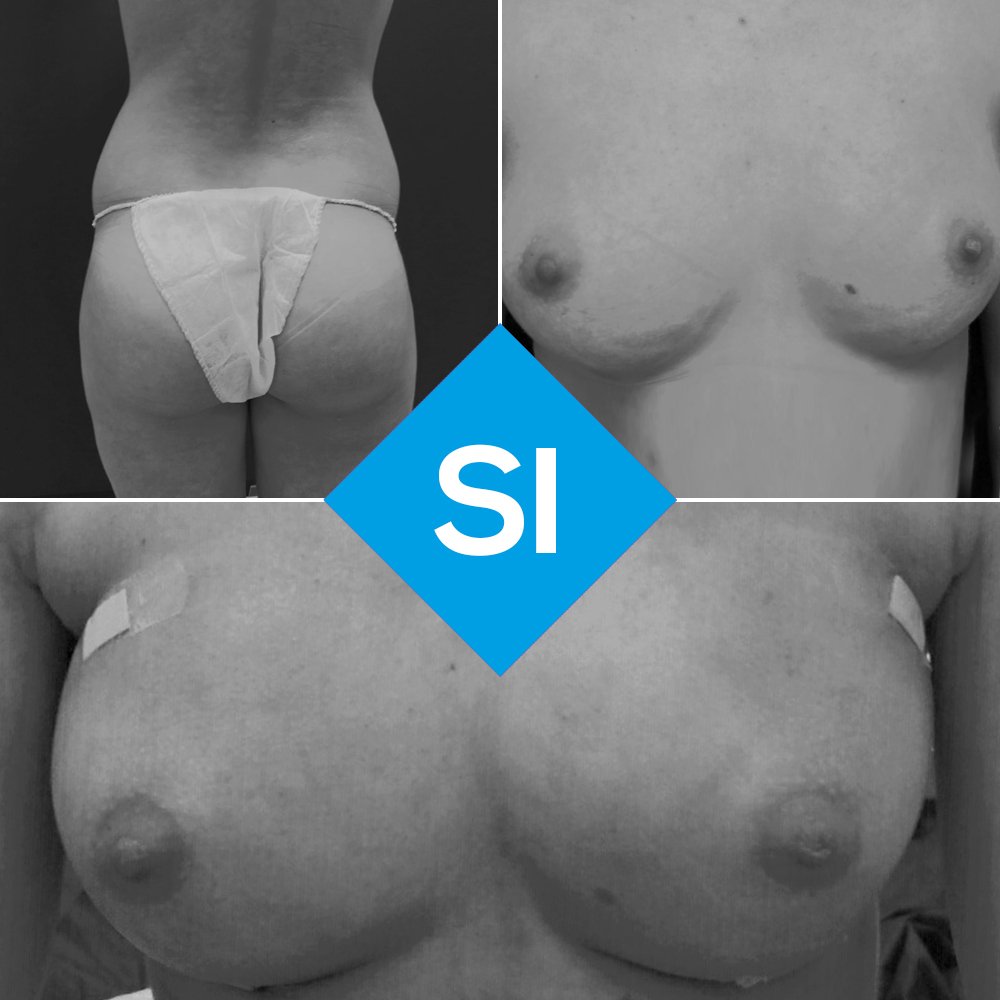 SENONATURALE has unique characteristics that include:

A careful review of the literature accompanied by a series of investigations and laboratory tests on the removal of adipose tissue has allowed us to choose the most suitable method (sampling and purification) that ensures the most significant number of vital fat cells for self-grafting.

Keeping in mind that no one in the world today can ensure 100% vital adipose tissue removal, we took care to obtain a cell suspension that has the maximum possible vitality. The removal of adipose tissue is obtained with manual technique (with a syringe) to avoid the strong depressions of mechanical suction.

The removed fat is immediately “washed” and decanted as these techniques guarantee maximum cell survival. High-speed centrifugation, according to Coleman, was abandoned as it was harmful to adipocytes, as shown by numerous recent studies:

Once the cell suspension rich in stem cells is obtained, through small cutaneous holes, it is injected into the breast following a particular technique to give projection and lift to the breast itself and remodel it. The injection cannulas are small and are the same as those used for face lipofilling.

How Much Does SENONATURALE Cost?

Traditional breast augmentation with prosthesis costs on average between 6,000 and 9,000 euros. Senonaturale costs less than half and includes the removal of the fat and then a liposculpture of the removal area. Senonaturale starts at 3500 euros. After a thorough examination, a definitive economic measure can be given for the patient’s specific case.

SENONATURALE also allows an immediate and enjoyable result. The breast will remain soft and natural to the touch without the presence of foreign bodies. The benefit of this technique then extends to all the skin tissue of the breast, which thanks to the action of the stem cells contained in the cell suspension, will enjoy greater compactness and brightness; it will also be rejuvenated in its external appearance.

In the before and after image,
there is a volumetric increase and asymmetry correction:

Here, a correction of the prosthetic rippling was performed:

A volumetric increase was performed in the following images: 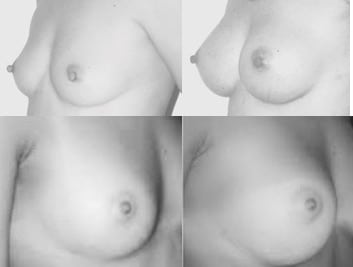 SENONATURALE also includes a maintenance program.
Maintenance begins a month / two after the insertion of the cell suspension. It is designed to stimulate the stem cells of the adipose tissue so that they allow a better performance of the injected fat. The first maintenance session is part of the initial treatment; the subsequent sessions are established as a cadence at the control visit and after the first session. People who observe this protocol maintain better results over time. With this protocol, it is possible to avoid re-interventions as it is possible to maintain the graft over time.

SENONATURALE also provides subsequent interventions 8-12 months after the first operation if the person wishes to obtain a further volumetric increase in the breast; this is made possible given the minimally invasive nature of the intervention itself.

Correction of silicone implants approaching the breasts for a more natural look.